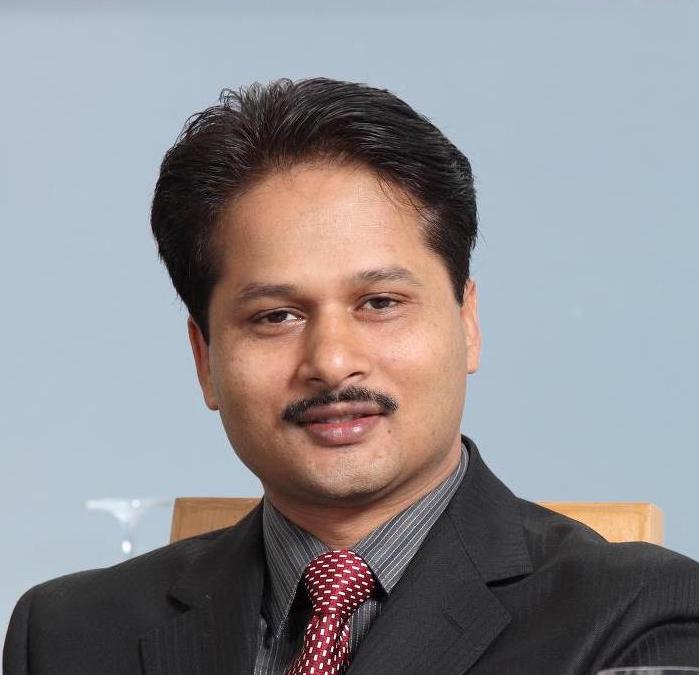 Abhijit Saha is a Hospitality and F&B Consultant, Restauranteur, Oenophile, Author and Celebrity Chef. He is the Founder & Managing Director of Ace Hospitality & Consulting Pvt Ltd. and has three decades of national and international experience in the Food Service and Hospitality Industry. Chef Abhijit Saha was the coach and mentor of Team India for ‘Bocuse d’Or Asia-Pacific’, 2018, guest judge of ‘MasterChef India’ and continues to be the Technical Judge of Young Chefs Olympiad for the last six years. In 2019, he was honoured with the Indian Federation of Culinary Associations’ (IFCA) highest accolade, the ‘Exceptional Achievement Award’. He has been featured as one of the most influential people in the Hospitality & Food Service industry by several prestigious publications in India Recently Chef Saha has launched ‘The Pet People Café’ - India’s first Plant Forward Pet Friendly Café in Bangalore. His critically acclaimed award-winning restaurants in the past include Caperberry & Fava in Bangalore India and Saha in Singapore amongst others. He has also been awarded ‘Chef of the year’ 2018 by BBC Good Food, India; ‘Chef of the year’ at the Times Food Awards, 2016 and ‘Best Chef of India’ at the Indian Restaurant Congress, 2013, IFCA ‘Chef-Entrepreneur of year’, 2009 and the ‘SICA Golden Hat Award, 2010 to name a few. In July 2021 he was elected and inducted as a fellow of the IIHM ‘International College of Distinguished Fellows’ and is the President of Bangalore Wine Club. In 2019, Abhijit Saha authored the highly acclaimed ‘The Caperberry Cookbook’. Chef Saha is a believer and practitioner of ‘Sustainable Dining’ and is deeply committed to his philanthropic work with Akshaya Patra Foundation. Regarded fondly as the “Forever Young Chef” he enjoys Travel, Architecture, Design, Photography & Wines.

All Sessions by Chef Abhijit Saha